Have you put up your Halloween Tree yet? 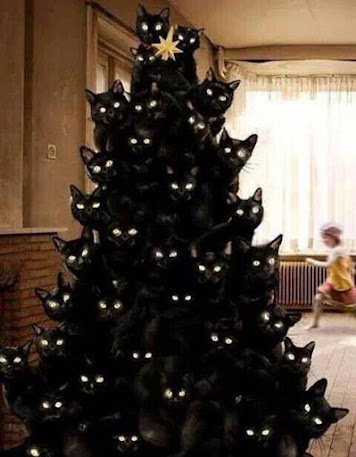 Labels: a book I wrote, Halloween, Halloween Book of Facts and Fun

I met my husband at college

There are so many husband meeting stories.

My "right time to meet him" was because in high school I went on a trip with the Luther League to a state convention at Keyser, West Virginia, and while there discovered Potomac Junior College. (these days it's called - Potomac State College of West Virginia University.) In German class I sat next to this guy who had come from Baltimore Maryland. Francis Elbert Old III, otherwise known as Chip. We both had come by train, me traveling east from the Ohio River area of West Virginia and he traveling west from Baltimore Maryland. We both were there because our first choice college had not accepted us.

It really irked me that a lot of boys and men at that time thought that girls going to college was a waste of time; that they were only looking for MRS. degrees. It always shocked them when I insisted I was intent on earning a degree in a field where I could work. That discouraged a good many from dating me. Which was fine with me.

It just so happened that we both were in the college band - me on clarinet and he behind us in charge of the kettle drums. We liked each other and had a few casual dates, nothing much. He never believed me when I told him that the whole woodwind section was adoring him from afar.

Since this was a 2 year college, I went on to West Virginia University and dated other guys. Since he had taken a year off from high school to work, he was a year behind me. The next year, I was sitting in my Ancient History class and Lo and Behold, guess who came and sat next to me? This same guy. That year we were friends, but dating other people. (Can you believe that one of his girlfriends was a girl named Wendy? It's true.)

At WVU, I was in the orchestra playing the bassoon and was constantly being roped in to play with small groups at the Music Department, so that the people studying to be conductors could practice conducting with us as their victims. Fun. A year or more later, I bought a guitar and asked him to teach me how to play. He was great at it, but I never got my fingers coordinated enough to be any good. (Eventually he performed at the local Coffeehouse with the other local folk singers) I also attempted the flute with the same result, so I sold the flute to a jazz musician, but I'm not sure what happened to the guitar. I think I gave it to my sister.

I don't know if he joined the Fencing Club because I was in it, but he got quite good with the epee. When I went to be a camp counselor, teaching fencing, I wrote long letters to him. Unfortunately his father, who was an editor, got ahold of my letters and EDITED them, and said I was a poor writer. It's too bad he didn't live long enough to see my 45 published books. (Chip used to call me - his 'famous writer wife.")

Anywho, we dated, then married, graduated from WVU, got MSLS graduate degrees at University of Kentucky (where we helped run the Fencing Club there), and began working as librarians at Baltimore County Public Library. After having several children, I ended up at Harford County Public Library as a children's librarian for over 20 years.

Posted by WendieO at 2:11 PM No comments: 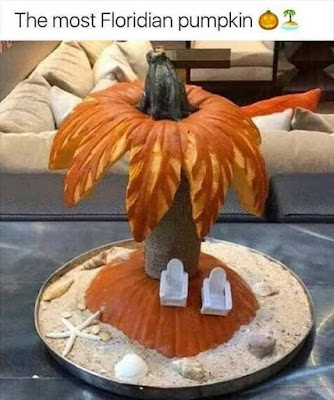 Labels: It's fall and time for pumpkins, October, pumpkin tree

I was just in my local library and noticed they were packing up to renovate. Since several of our wooden bookcases came from a library under renovation, I asked if they were selling their beautiful bookcases.

Sadly, they were not. They were only renovating the floors and were moving the bookcases out of the way.  🙁

Posted by WendieO at 4:21 PM No comments: