Today I want to bring your attention to some of Gary Paulson's autobiographies.

Guts: The True Stories behind Hatchet and the Brian Books. New York: Delacorte Press, 2001.
For people who love, love, love Hatchet and its sequels and want more. Using examples of events in his own life, Paulsen traces how he put realistic emotion into his award winning books.

Winterdance, the Fine Madness of Running the Iditarod.  New York: Houghton Mifflin Harcourt, 1994.
Not everyone knows that Paulson has run the Iditarod many times. (the dogsled race in Alaska that originally was from Seward to Nome.  But with the changes in weather conditions the actual race path varies.) This slice of his life relates the training and strengthening of the dogs - and of the driver himself. The first half of the book gradually became historically funny as he discovers the dogs need heavier and heavier things to pull and he ends up having them pull an old car - which falls apart around him as they race/ crash through the forrest. The second half of this tale suddenly switches to the intensely serious survival adventure of running it.  Not many of those who begin this race actually reach the finish and you discover why.

How Angel Peterson Got his Name: and Other Outrageous Tales About Extreme Sports.  New York: Wendy Lamb Books, 2003.
I give this book to every female parent who is just discovering that raising boys is very different from raising girls.  Example - boys and electric fences.  It seems that every boy has to experiment with them. By peeing on them. (I get the feeling that boys feel the urge to test themselves by peeing on everything, but what would I know - I'm female.)  As the boy(s) hobble into the house, the father simply nods.  "It's genetic," he says.  How did Angel Peterson get this nickname?  Well, it involves a sledding experiment - which nearly kills him.  And so on. And so on. Until you wonder how male children manage to survive childhood and teen hood. (betcha can't help laughing, though.)

I can't find a Gary Paulson website. Maybe he's too busy raising and training sled dogs. But you can find out lots about him at the official Gary Paulson Random House books site.

The Nonfiction Monday roundup seems to be here.

Posted by WendieO at 5:19 PM No comments:

Can you earn a living as a writer?

There's no easy answer to this question.
Some can.
Some can not.  (me)
True confession - I make between $2,000 - $3,000 a year of writing income.
Some years less.
Some years more.
But there are other writers who have expanded their skills into other areas of income. 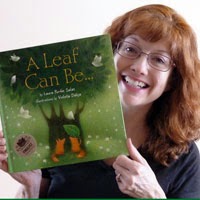 Here's a link to Laura Purdie Salas's yearly report(s) about how much she earns writing.
You'll notice that only a portion is made from writing trade books.
The rest comes from many other places. Places that  you might be interested in exploring is you want to expand your writing income.

She also has a link to another interesting article about the reality of six-figure book deals. Just in case you are dreaming about getting one of those.
Posted by WendieO at 3:15 PM No comments:

Labels: earn a living, get a day job, yearly income

Someone on Facebook asked why I said I was an Award-Winning Author.
There were no awards listed on my website.

my answer:
Oh dear.
My poor website is sooooooooo out of date.  I have a webmaster who will work on it this spring and bring it up to date.

But meanwhile, If anyone is interested, here is a partial list of the awards my books have gotten:
To Fly, the Story of the Wright Brothers- Boston Globe/Horn Book Honor, 2003.- Orbis Pictus Honor book, 2003- NSTA-CBC -- Outstanding Science Trade Books for Students K-12 Invention Award Winner- - NCSS/CBC Notable Trade Book in Social Studies- Bank Street College of Education--Best Children's Books of the Year, 2003 1998 and 2005 Oppenheim Toy Portfolio Best Book Award, Gold Seal (Busy Toes for the first and Busy Fingers for the second) The first one was when the Gold Seal was the top award. in 2005 it was a secondary award. Now they have a Platinum Award.All my 8 biographies received the - NCSS/CBC Notable Trade Book in Social Studies
Posted by WendieO at 10:02 PM No comments: 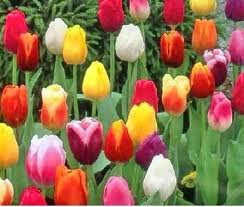 The first day of spring was bright and sunny for us, but I hear tell that the east coast is muttering about more of the white stuff.

But even there the snowdrops are peeking out and the tips of daffodil and tulip leaves have thrust their way up. Some might even be blooming in the next weeks.
Posted by WendieO at 6:34 PM No comments:

Labels: flowers are coming up, Spring 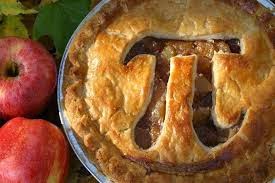 March 14th is always Pi Day.
What is Pi Day?
This is the date that matches the numerical notation of the math symbol - PI.
Commonly know as 3.14 + a lot of other numbers without end.
You can find more information about it by clicking on the website dedicated to Pi Day.

How will you celebrate PI day?
You could buy a pie. Blueberry for me, please: 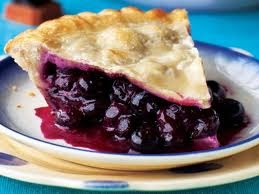 Or you could make a pie: 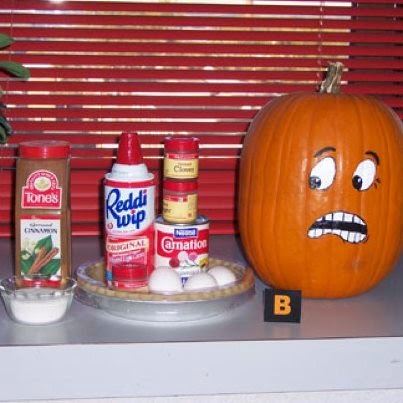 Whatever you do - enjoy your Pi (or pie). 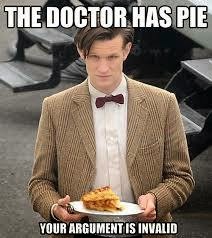 For the Dr. Who fans out there - you know who you are.
Posted by WendieO at 7:30 AM No comments:

It's Dr. Seuss's birthday AND Read Across America Day. 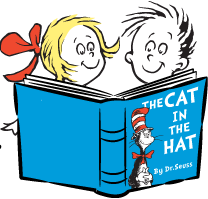 Here's all about the Read Across America Celebration  and neat things you can do with children on this day.

Here's an essay by Dr. Seuss himself (Theodore Geisel) about the importance of children's books. "books for children have a greater potential for good or evil, than any other form of literature on earth"

And here is why children need to read BOOKS for information and why they fail when they try to find information on the internet.

It's Nonfiction Monday and although Dr. Seuss wrote silly stories, he would approve of all the new nonfiction books for children available today
Posted by WendieO at 12:01 PM No comments: